KLUTCHbox is a monthly subscription box which promises to deliver $50+ worth of health & fitness products and services for $18/mo. I recently received an email invite to try my first box for $2 so I jumped. I chose the KLUTCHwomen's box instead of the KLUTCHmom's box as there seemed to be more in the women's box that I would use. I assumed since I ordered in March I would get the March box but they sent me the February box instead?

First thing I noticed is how nice the inside box was. Its got these fun triangle cutouts which help you separate the inside box from the outside. Since these are blue I plan to give them to Uriyah for sorting out all the pieces of electronics he has in his room. Yeah... Uriyah is in the phase of his future engineering career where he takes all the broken electronics in our house apart to attempt to make new designs. It's been so much fun going into his room to put laundry away (insert sarcasm here). 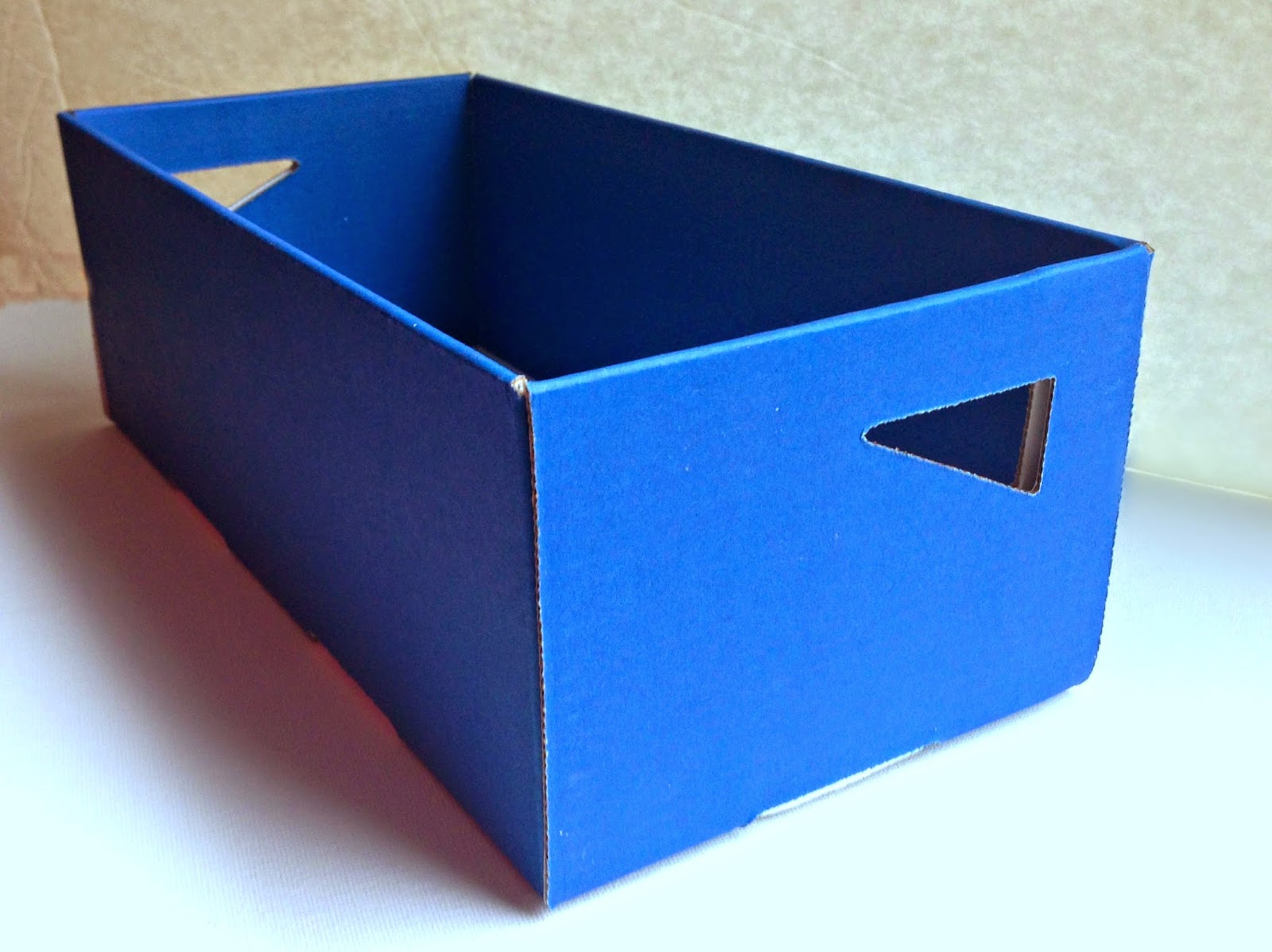 Here is what was in my box:

Neuro Drink Sleep:  This is formulated to provide you with the best night's sleep. It contains melatonin & 5-HTP. I totally believe the claims as there was a short period of time last year when I was suffering with insomnia. It was suggested to me that I try a supplement of 5-HTP and that stuff worked like a charm. I got the best sleep of my life while taking that supplement and would still be on it if I could deal with the crazy dreams it makes you have. You are to drink Neuro Sleep 30 minutes prior to sleeping. I will be trying this out over the weekend when I'm able to sleep in a bit. 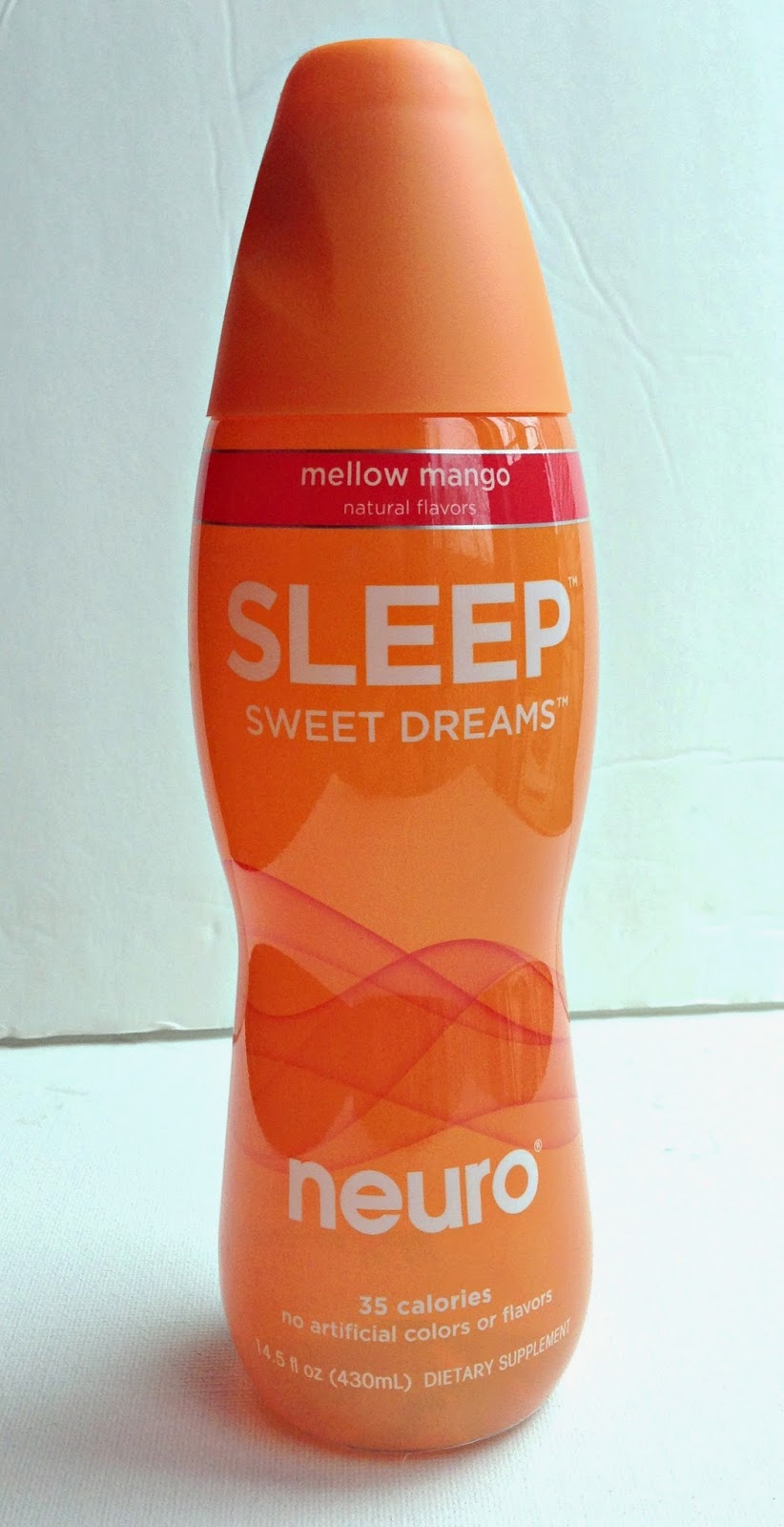 Popchips in BBQ Potato: These chips are never fried and never baked. According to the website they use a method they've coined as popping, where they use heat & pressure. I love that a whole bag of these are only 100 calories, and they taste great, but the aftertaste may kill these for me. 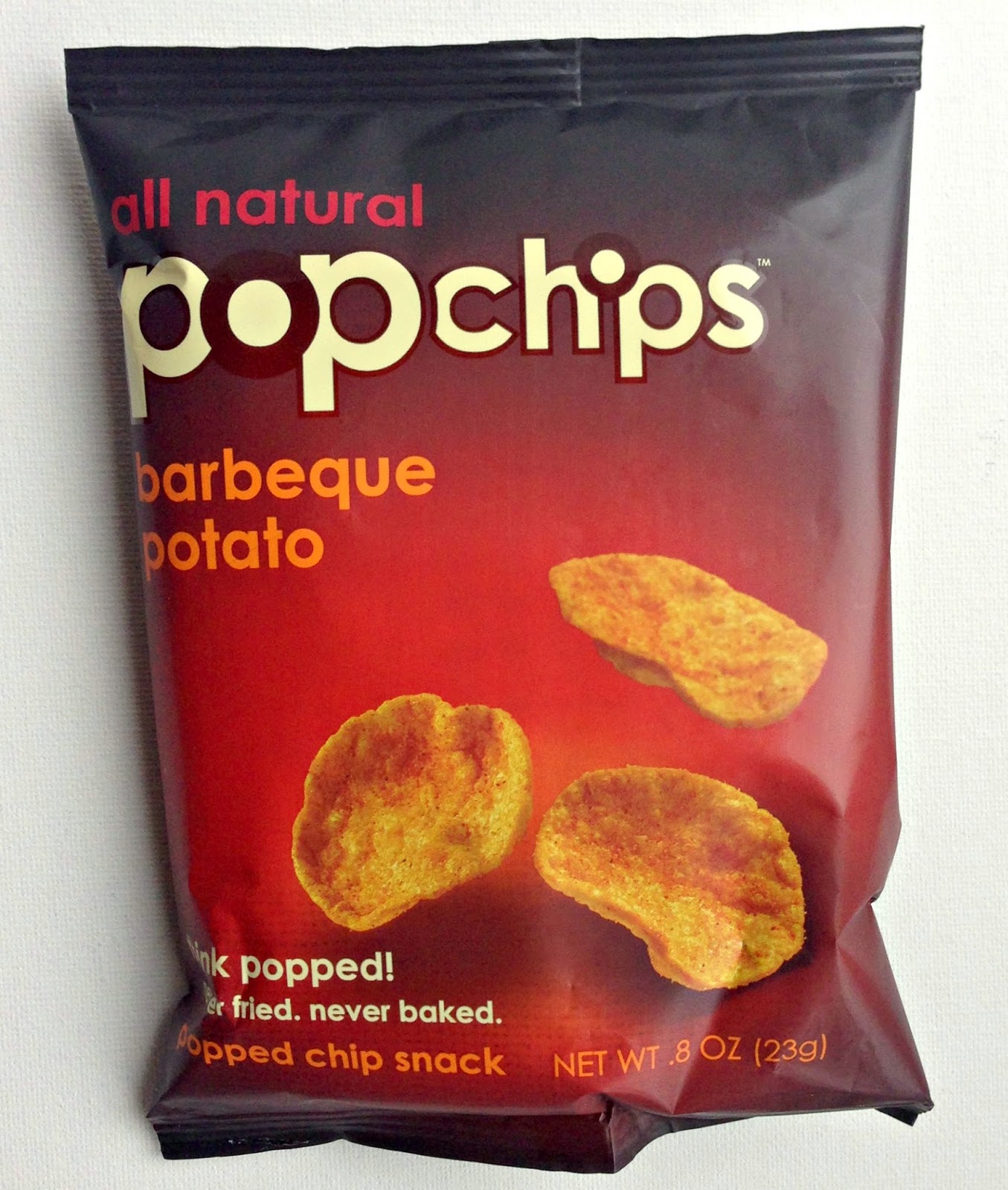 Runa Focused Energy Tea in Mint Guayusa: This tea boasts as much caffeine as one cup of coffee with twice the antioxidants of green tea. That sounds great! I've never had Guayusa which is apparently a caffeinated holly tree native to the Ecudorian Amazon. I'm worried about the taste and that it will taste too medicinal, however I like tea and I'm excited to experience it. 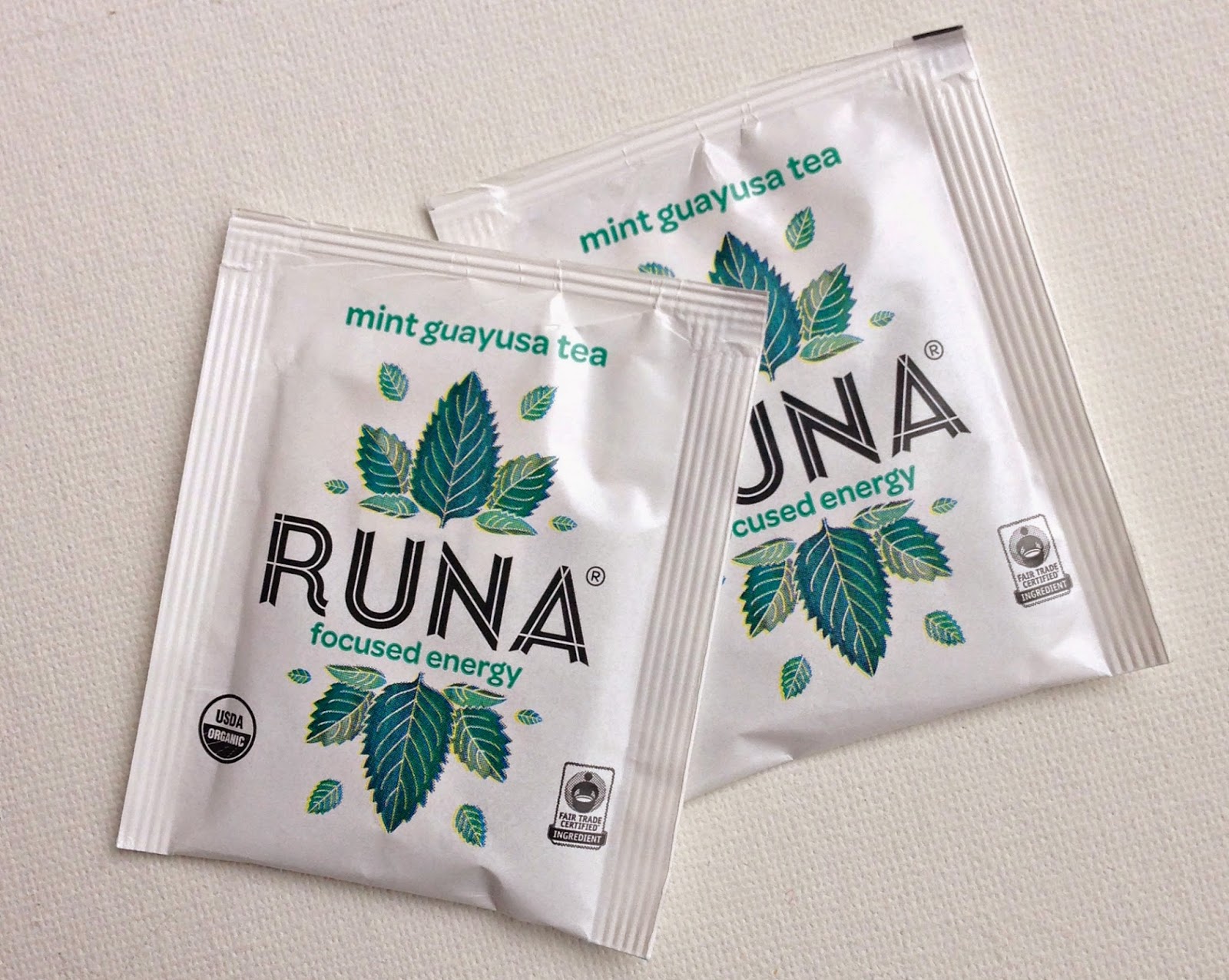 Hemp Hearts & Protein Powder from Manitoba Harvest: First time I'm hearing about hemp hearts which are apparently the inside of a hemp seed. I've been using flax seeds on the recommendation of the Abs Diet for Women that I've been following. I imagine these are very similar. Hemp is a complete plant based protein so it would be great for the days I choose to follow a vegetarian diet. The literature suggests using the hearts on salads, cereal or yogurt. This should be easy enough to incorporate into my daily routine. I have a protein shake every time I've completed a weightlifting workout. This protein powder isn't flavored so I'll have to throw in a banana or strawberries but it should workout just fine. 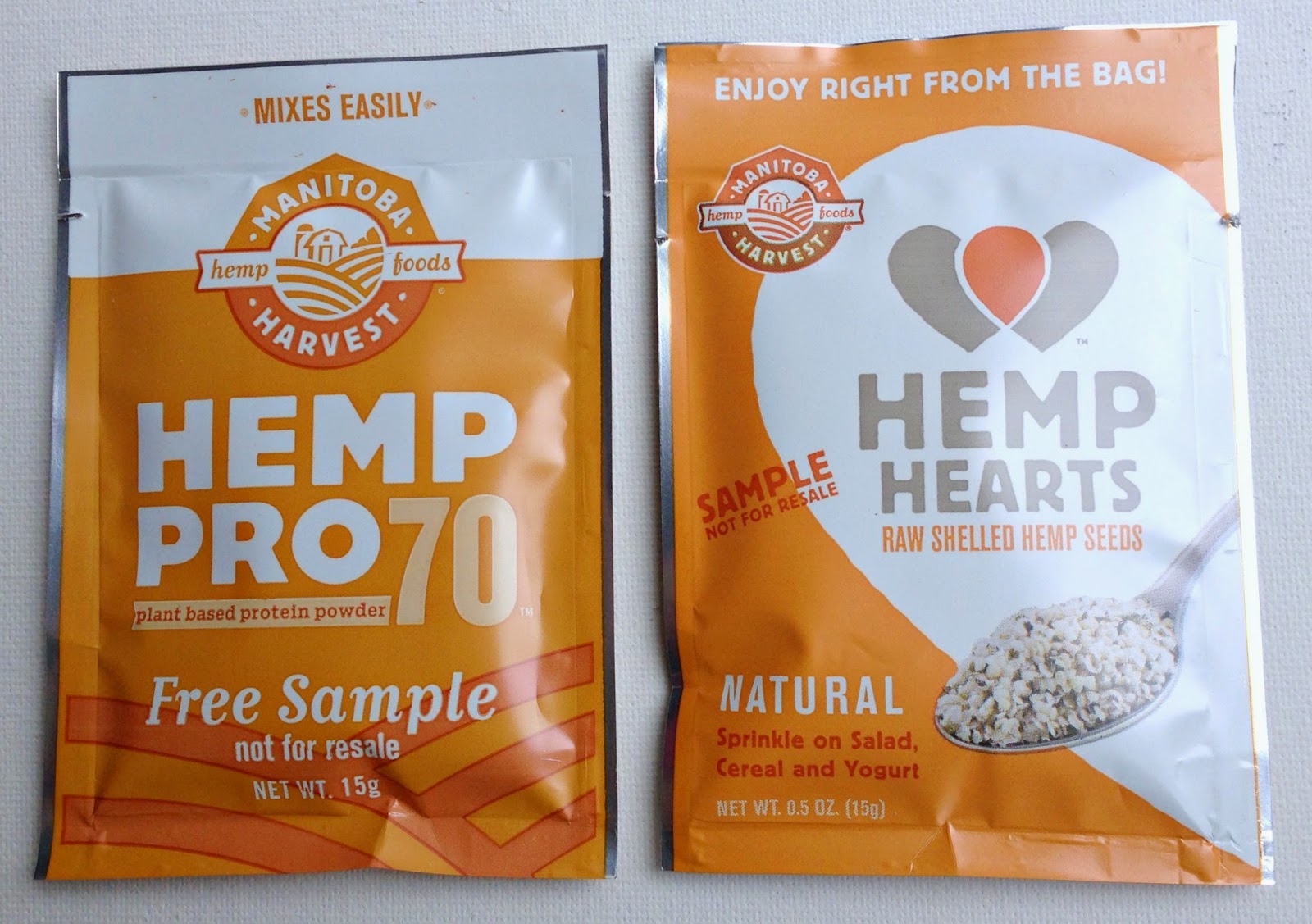 Oogave LOCA Diet Soda in Ginger Ale: Oooh I was so on board when I spotted this in the box. I love a natural soda and love it even more when a new one crosses my path. But this soda right here is GROSS. I've had other stevia sodas which I tolerate just fine. I think this one may have too much stevia in it. Stevia is great if used sparingly but too much and it tastes like you are guzzling cough syrup... 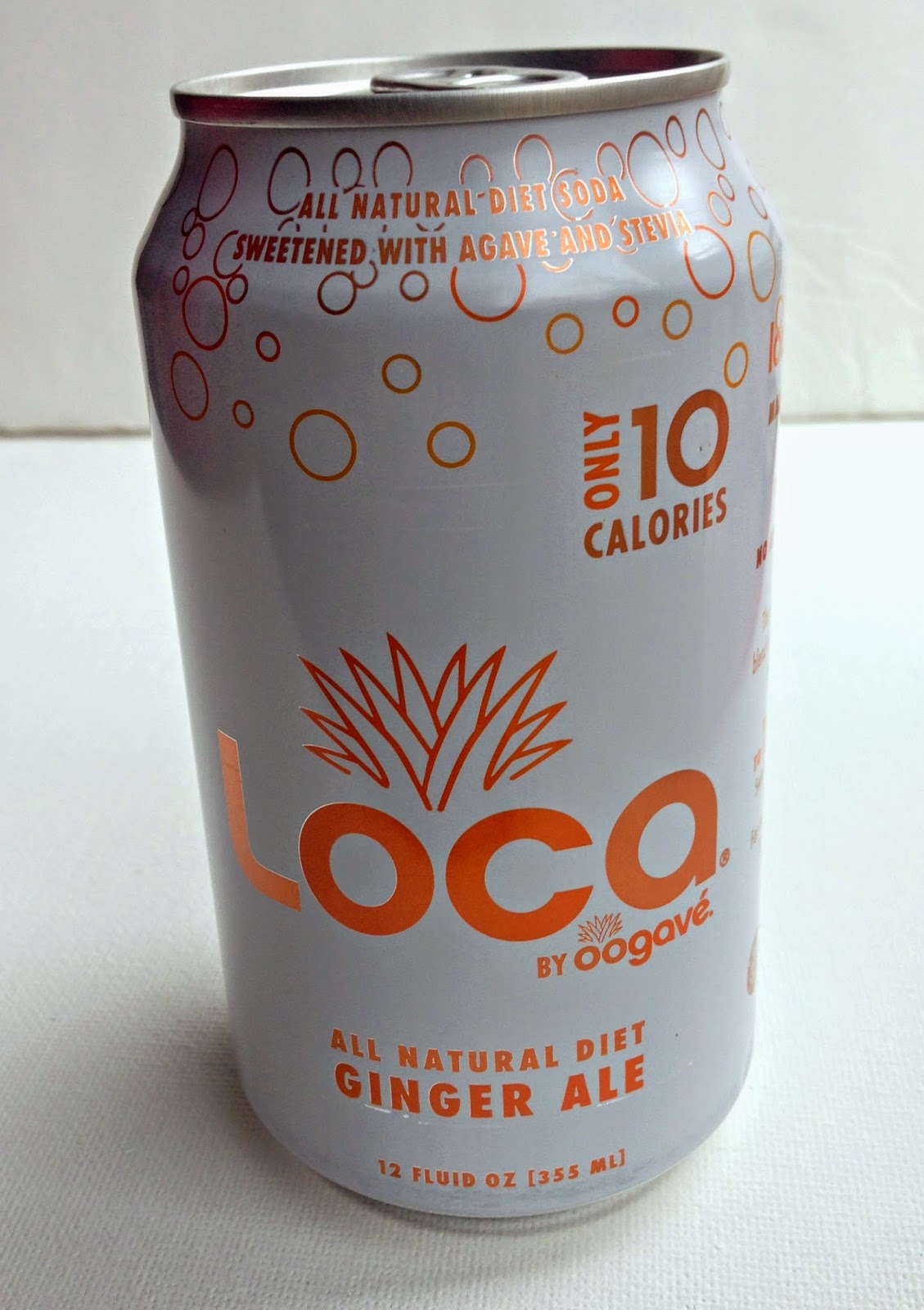 Zarbee's Naturals: We already use the Zarbee's cough syrup in our house for the kids so I was excited to see allergy pills. Uriyah & Aaliyah both have seasonal allergies courtesy of Nate and the drugs we normally use sometimes make the kids drowsy. However when I look at the package it says for adults and children 12+. Shoot, I guess this will go straight to Nate. Fun fact, Nate once sneezed for 20 times straight during a high pollen day. It was quite the sight to see. 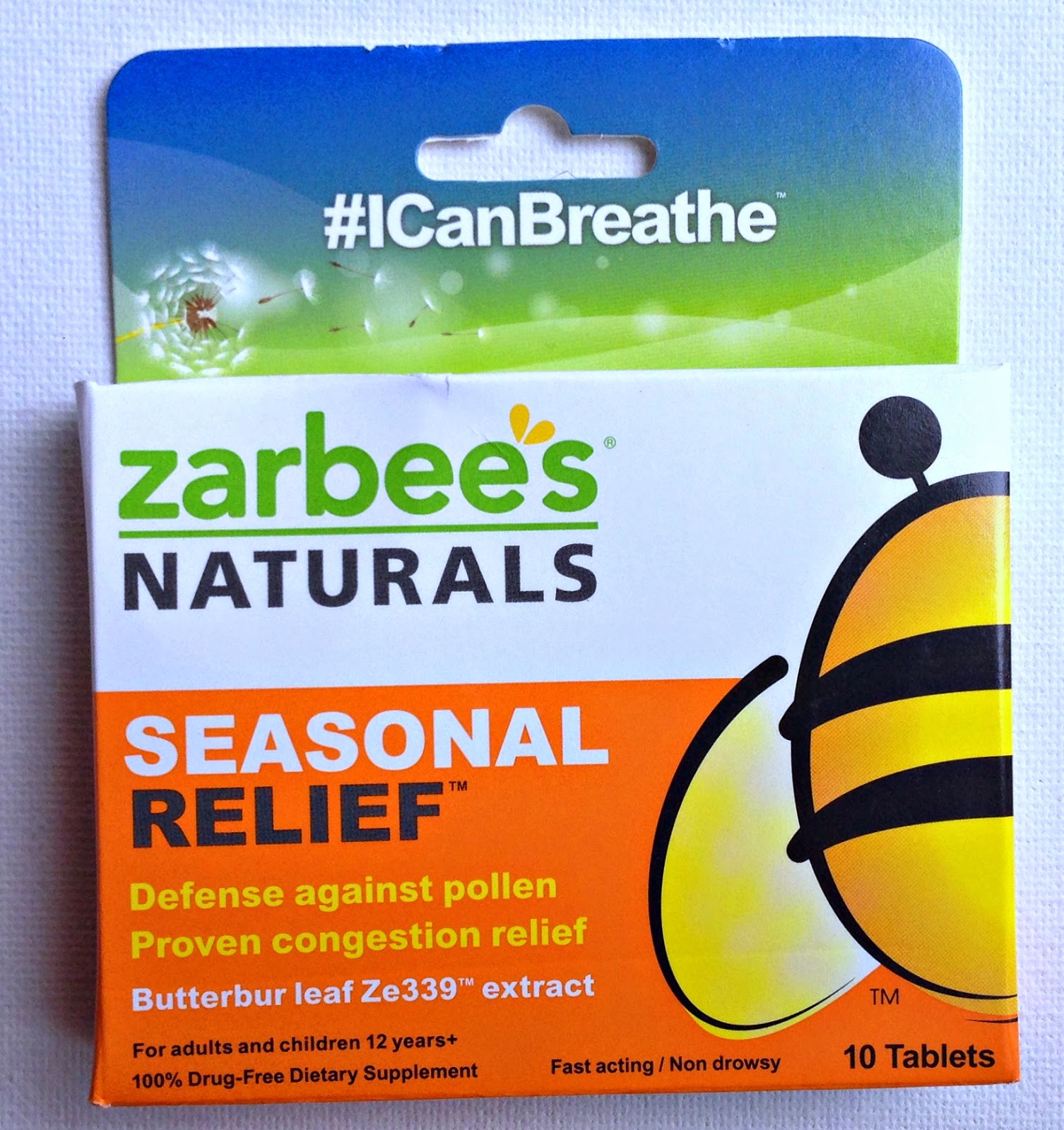 Smooch Pouch in Strawberry, Blueberry & Banana: I love smoothie pouches and was so excited to try this one out. Uriyah snatched it and sucked it down before I even had a chance to blink so we'll have to take his word for it. He says it's super delicious but he could do without the seeds. I guess these have chia seeds in them. I think I would agree. I don't think I could handle the texture f%$k of having seeds in a liquid. 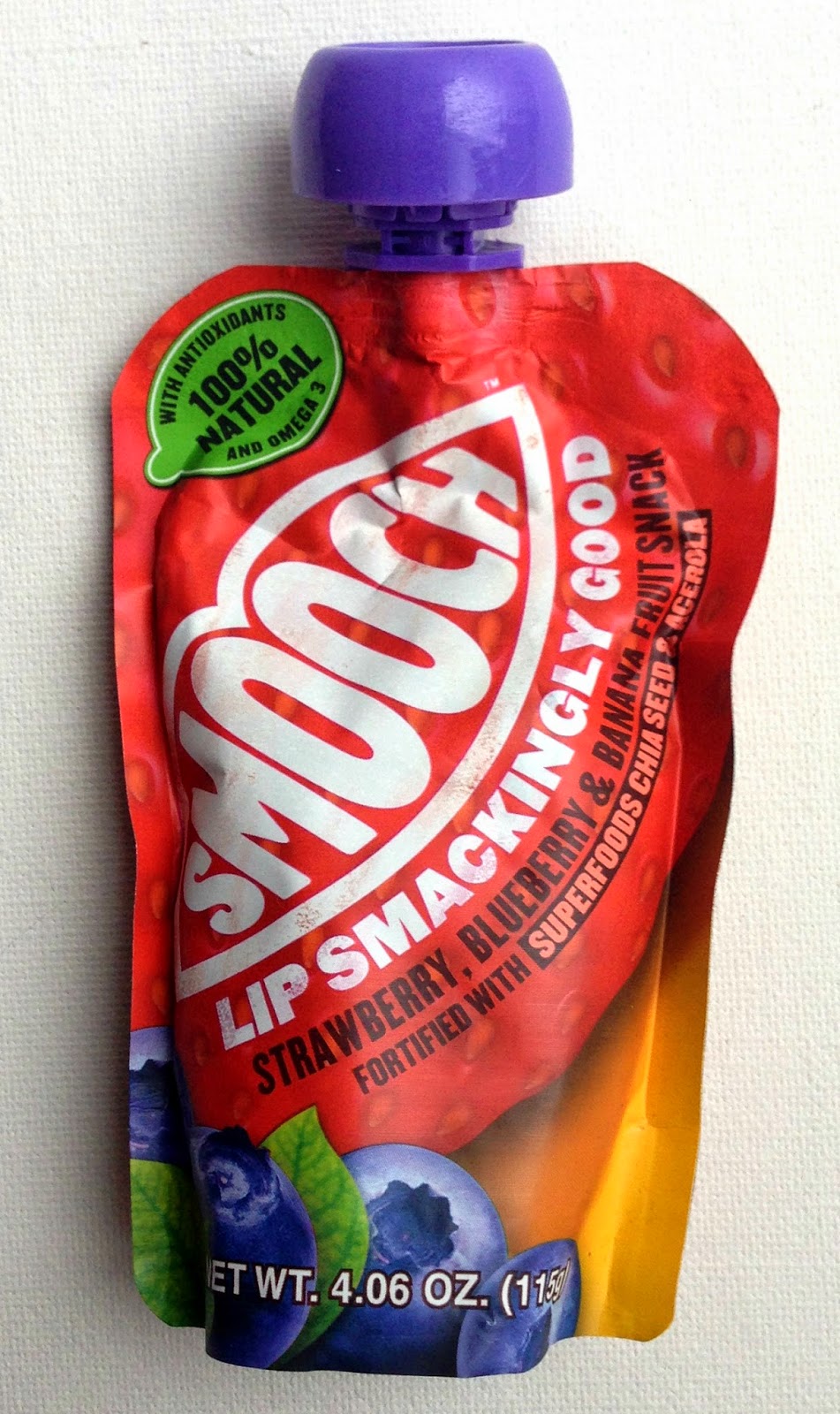 Still trying to decide if I'll bother the company about it. I'm almost positive this box didn't reach the $50+ promised even though I'm pleased for the most part with what I received. I will probably continue my subscription at least for a few more months.
Disclosure: This post contains referral links.